A day trip into Rwanda

There was the opportunity to take a day trip in Rwanda, while I was staying in at Lake Bunyonyi in Uganda. I wasn’t sure when I would next be visiting this part of the world, so I was keen to make the most of it and jumped at the chance. 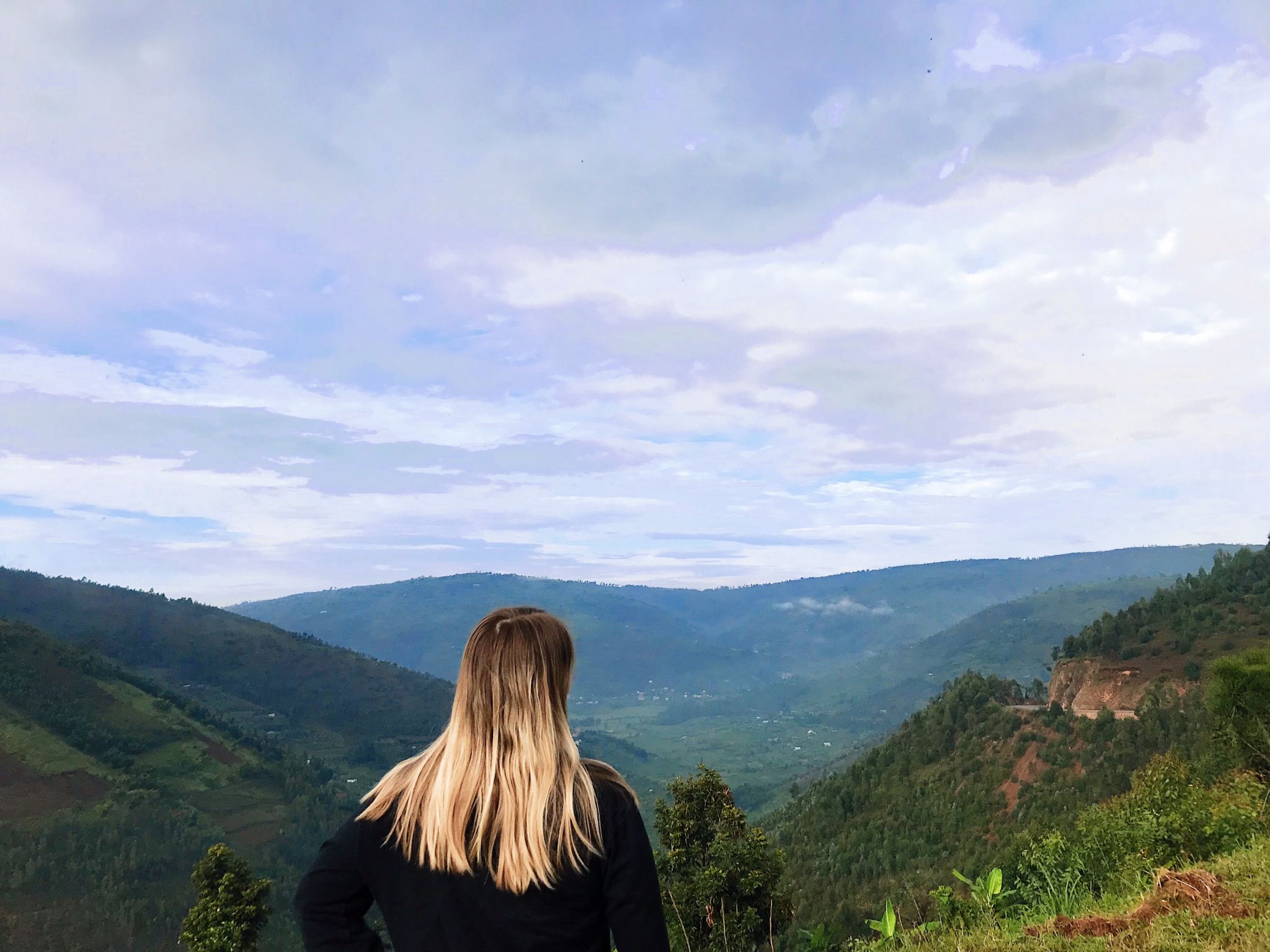 The camp site I was staying at, Bunyonyi Overland Camp, helped arrange the transfer and driver, who would stay with us the whole day.

We set off fairly early in the morning and drove the short 45 minutes to the border. Stamping out of Uganda at the first office, getting back into the car and driving to the Rwandan border. If you are considering taking a day trip into Rwanda, or visiting multiple countries in East Africa, I would definitely recommend getting the East African Visa. This means you can travel freely between the three countries (Kenya, Uganda and Rwanda) with multiple entries.

It needs to be purchased through the embassy of the country you are visiting first, so in my case Kenya. You also need to either send off your passport or visit and collect in person, as they can’t be bought on the border. It cost me £65, so much cheaper than having to buy multiple entry visas for Kenya and Uganda as well as a single entry for Rwanda.

Having an East African visa also makes all land border crossings smoother for some unknown reason. 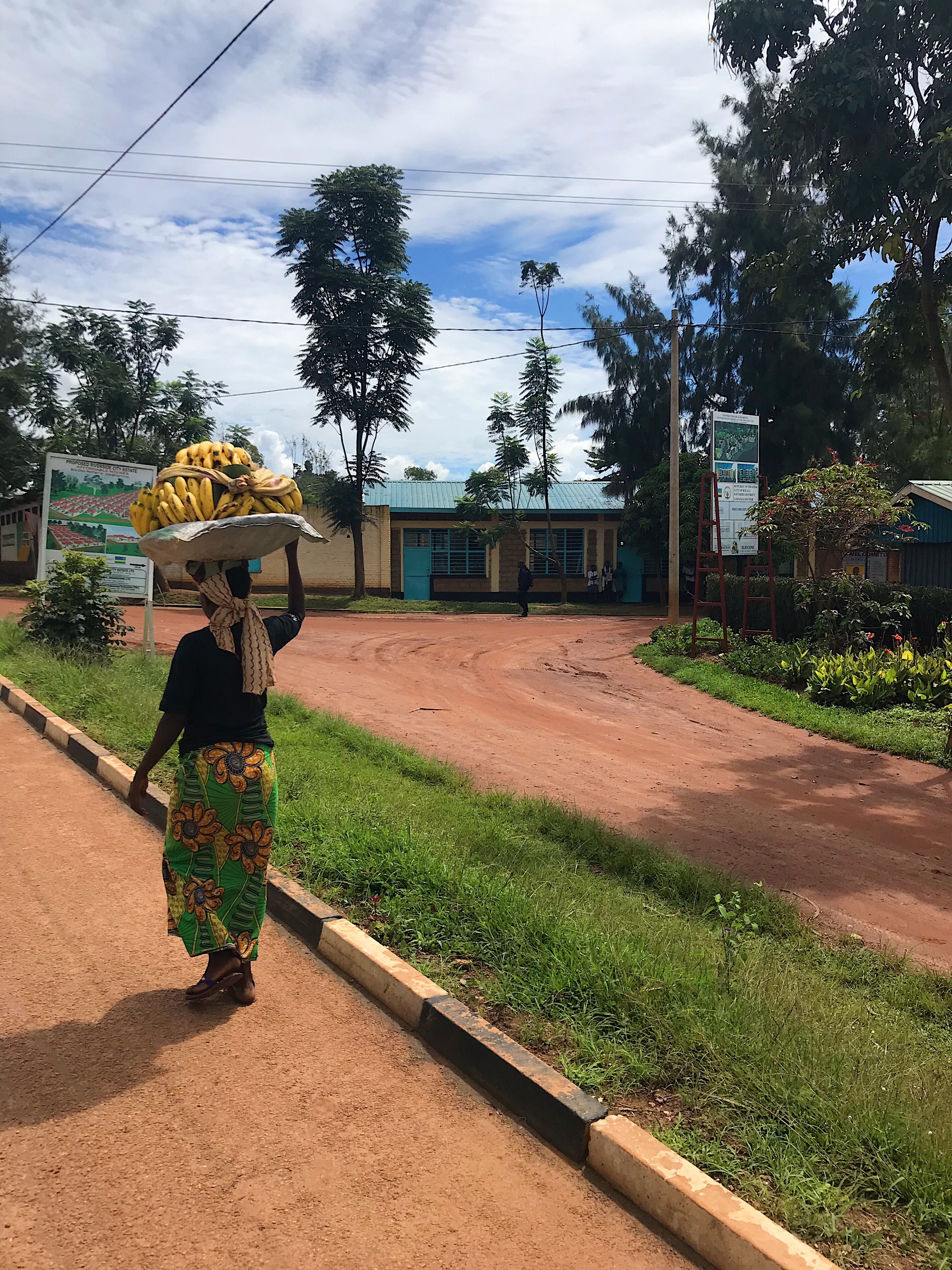 The drive from the border to Kigali, the capital of Rwanda, was about another hour and a half. It is a beautiful drive through the country and I enjoyed sitting back and watching the scenery pass by. 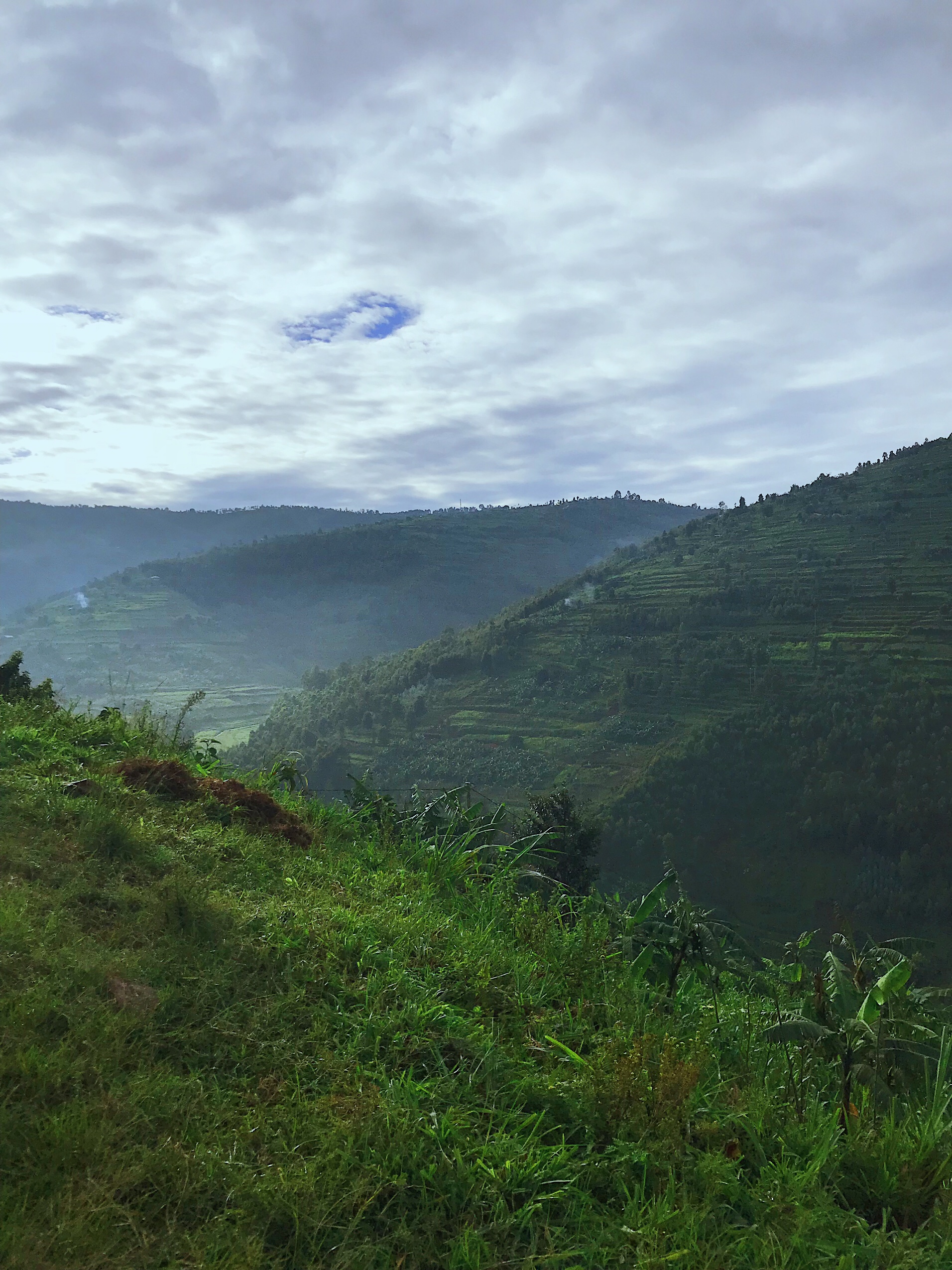 Rwanda is renowned for being a clean country. In fact Kigali is known as the cleanest city in Africa. Once a month all the citizens have to take part in a Saturday morning street clean. Failure to take part results in a fine. 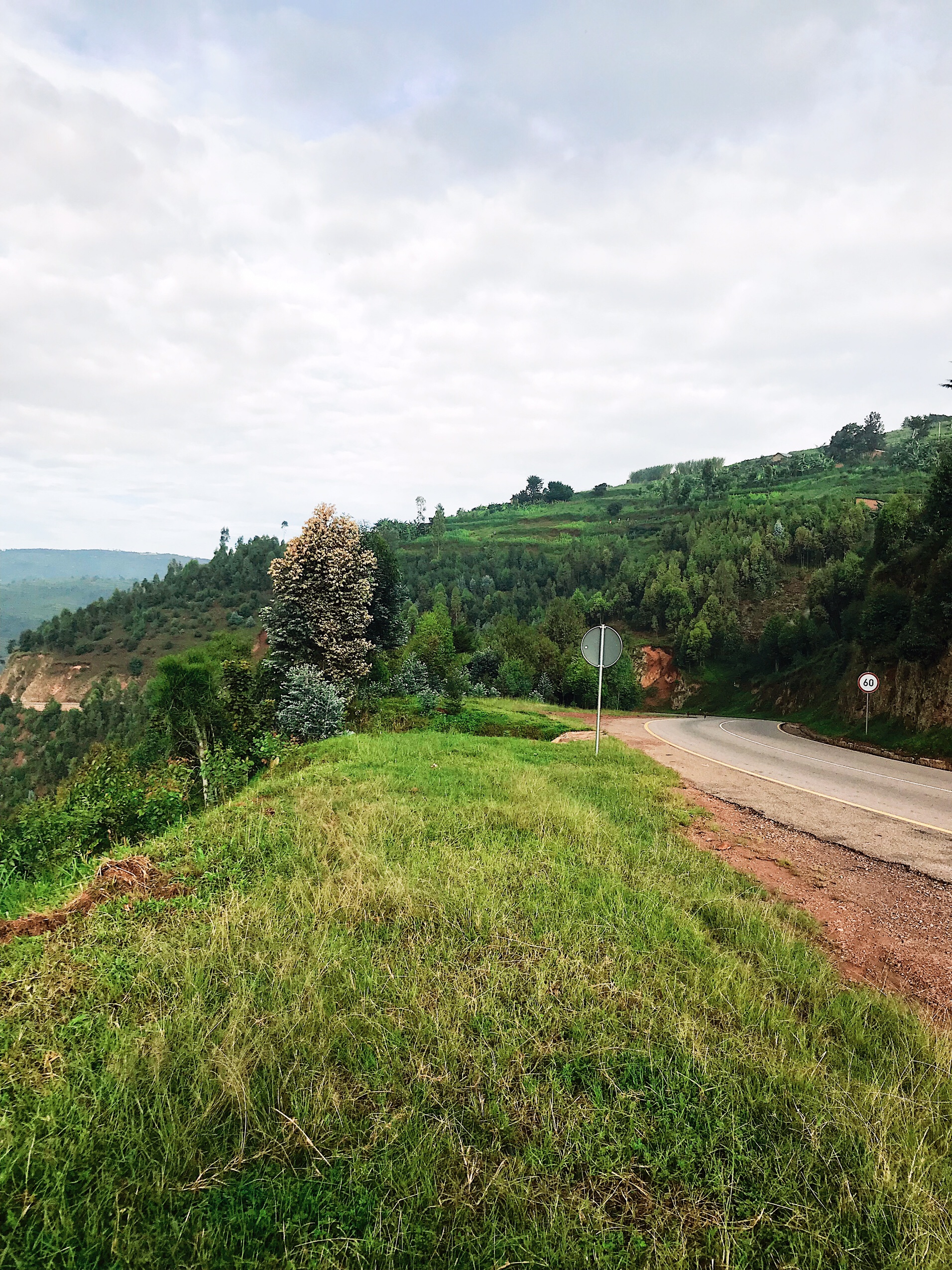 The rolling hills and the lush green scenery immediately felt different from Uganda. Sights including watching people on bikes getting lift up hills by hitching on the back of lorries. People transporting mattresses on the back of bikes. Groups taking part in marital arts in the huts built on the side of the road. 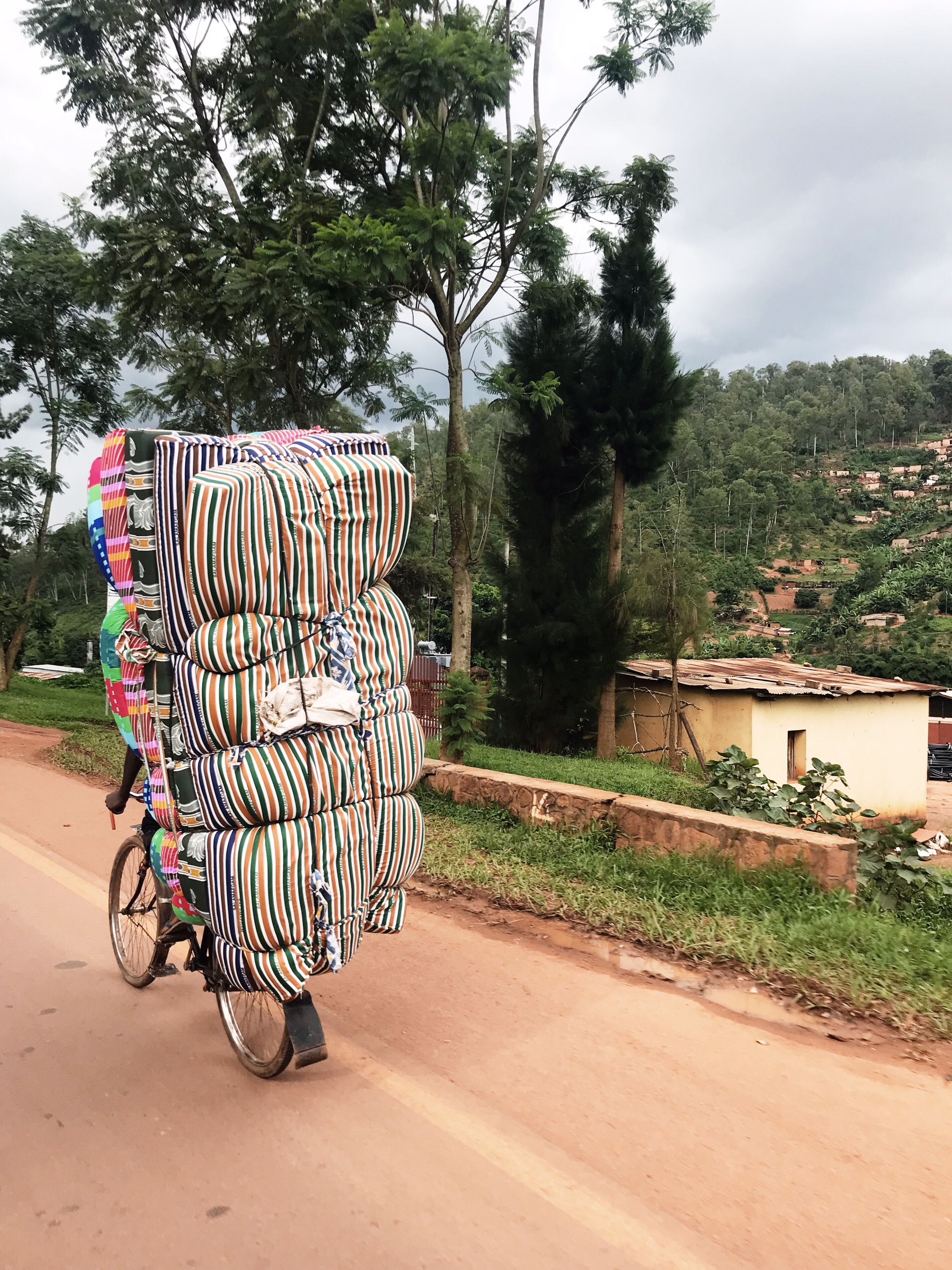 It wasn’t long before we were entering Kigali. 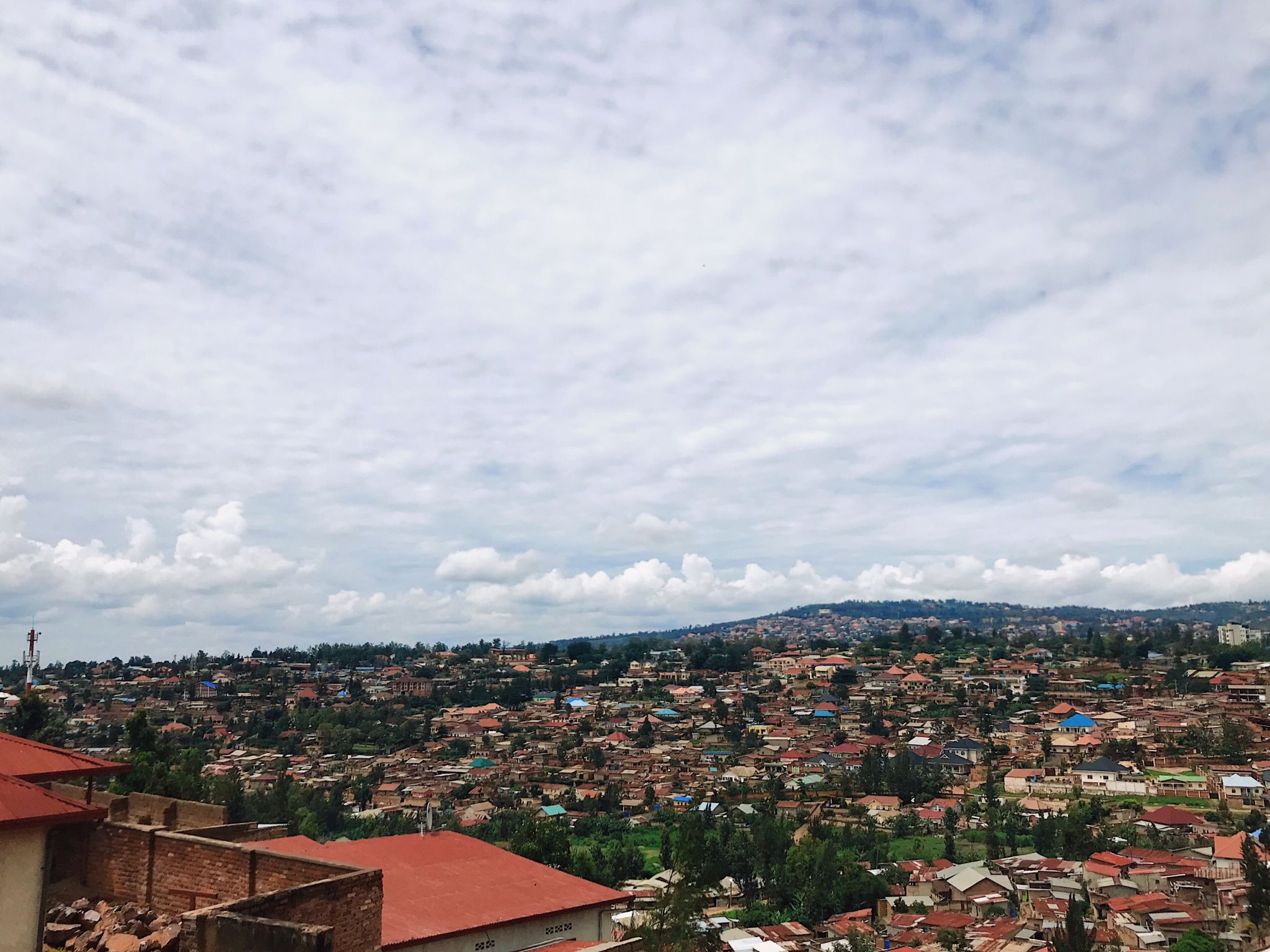 It is impossible to talk about this country without mentioning the recent atrocities. In fact, the sights we visited were all related to this. I was obviously aware of what had happened in this country, but I was 5 at the time and definitely didn’t realise the extent of it.

I’m not going to use this post to educate in depth about the horrific things that occurred here, but if you are going to visit Rwanda here are some key sights to see. I am not going to hide anything, it was a very tough day. I didn’t take many photos, as it just didn’t feel appropriate in the places I visited.

This former church is about 19 miles outside of Kigali. During the genocide many members of the Tutsi tribe came to take sanctuary here from the Hutus, believing a church was sacred. It was the scene of mass slaughter.

Today the church has been turned into a memorial. Outside the church you can see the bullet holes where they shot their way into the church. Inside contains clothes left from many of the victims.

There are mass graves outside containing many of the victims.

Serves as a permanent memorial for those who fell in the genocide. There are stories from the survivors and witness accounts. As well as information on how the rest of the world reacted. I found this part very hard, now knowing how it could have prevented.

Again, this was an extremely upsetting visit. In particular the upstairs rooms which has tributes to some of the children who were murdered in 1994.

Outside is a memorial garden, with more graves of the victims. It is now a place for people to come and be with the loved ones they lost.

It made me see the people I met in Rwanda in a different light. They would have all lived through and lost someone.

Yet somehow the country has come out stronger. There was such an air of forgiveness. The Tutsis are now in charge of the country. Instead of enacting acts of revenge, they have chosen forgiveness. I think this is such a powerful message and something the world needs to learn from. 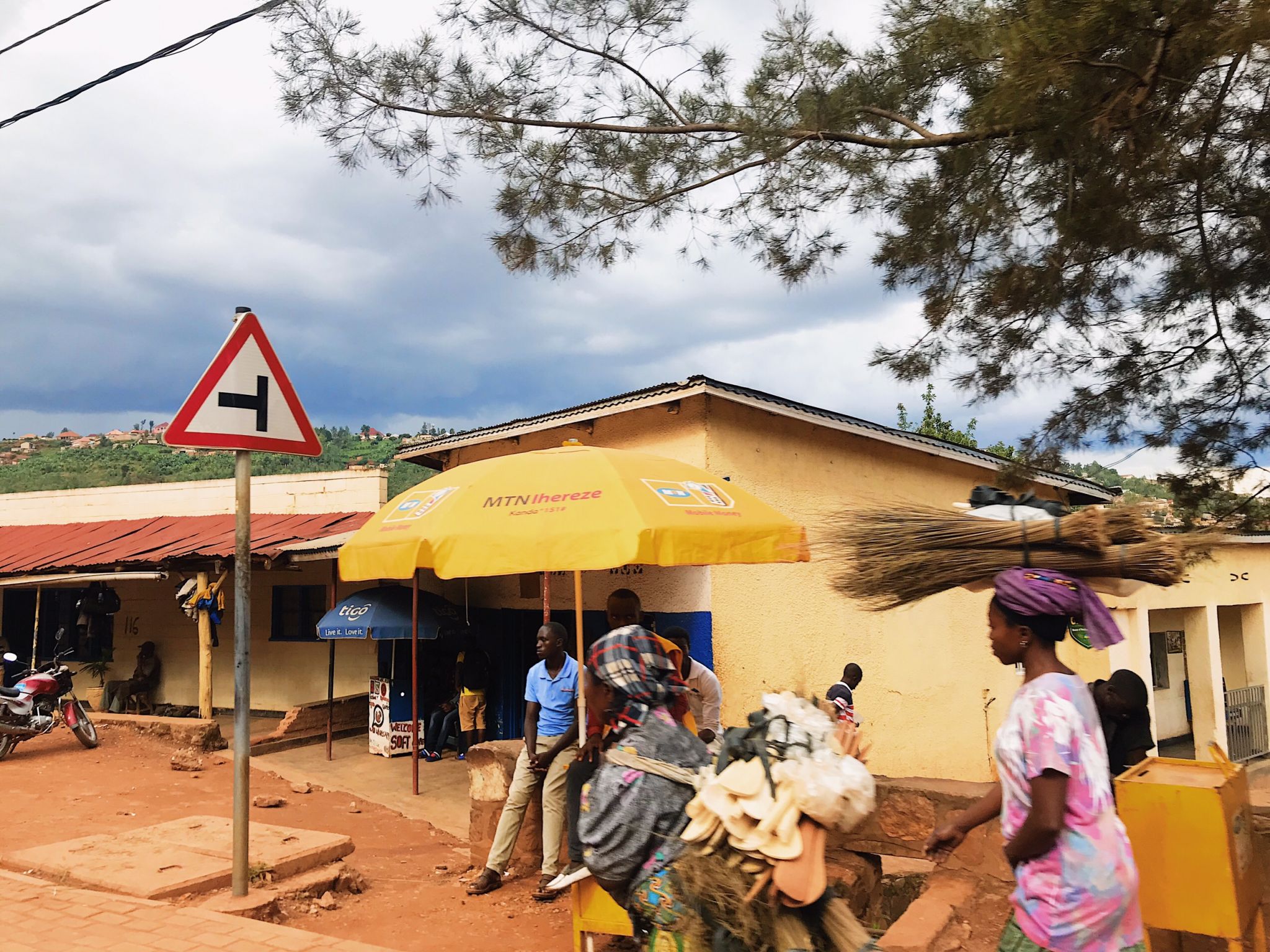 We stopped in this hotel to have some lunch. A very beautiful spot, with an outdoor terrace overlooking the city. There is the option of an a la carte menu, or a delicious buffet. It also has very cheap beers!

For movie buffs, this was setting for the film Hotel Rwanda. It has had a refurb since the days of when the film was set. In the carpark you can see a memorial to those who lost their lives hiding Tutsis in the hotel.

It was an incredibly moving and emotional trip into a country I hadn’t considered before. I think it is important not to shy away from the awful things we have done and learn from it. 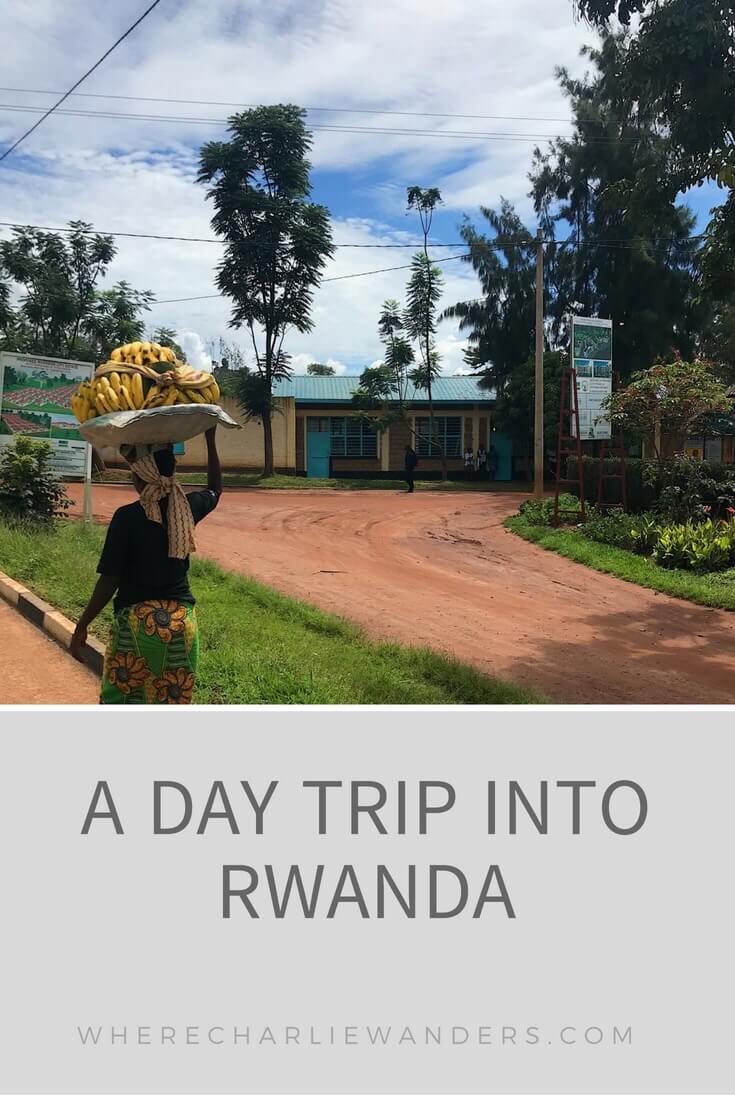 Why you should visit the Natural History Museum