Roatán is the largest of the Bay Islands in Honduras. When people thing of visiting the Caribbean I doubt Honduras is the first country that comes to mind. But when travelling around Central America, Roatán provided the perfect relaxing couple of days.

How to get to Roatán

Reaching Roatán was the first challenge of the day. A very early start found me on a local chicken bus. This was an experience. If you have never travelled by chicken bus, these are old American school buses, and basically turn into a sweat box over the course of the day. It was not the most comfortable 9 hours I have ever spent. We changed buses at a place called San Pedro Sula, which I later found out was the most violent city in the world. Genuinely would never have known. 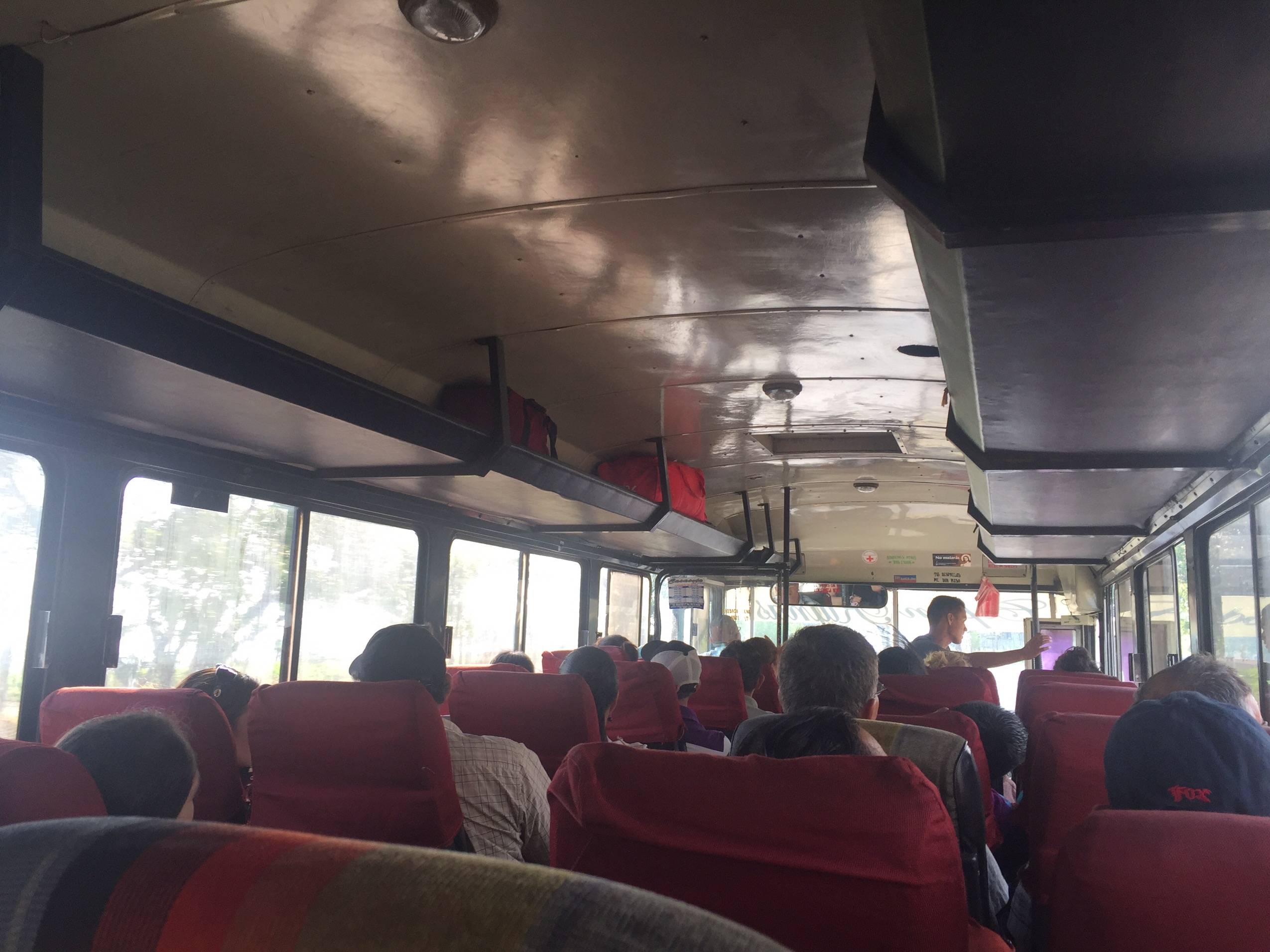 We then arrived at the La Ceiba ferry port. And ferry ride later and we arrived at sunset to a little part of the Caribbean I instantly loved.

I was staying in an area called West End; it had everything you could need for a couple of days, and has a really relaxed, chilled vibe. I didn’t stray much from this area and I am sure Roatán has more to offer than I managed to discover in two days. But it was the perfect place to relax and ideal if you want nothing more.

There are parts of the island which are dedicated to large, all inclusive resorts which I avoided. We were also told to be careful wandering in land in the island, but actually I never felt the need to leave West End!

Dinner on my first night was traditional Honduran street food called Baleadas – beef in a tortilla wrap with beans, soft cheese and vegetables. I ate it on the beach and washed down with a Salva Vida, absolutely delicious and easily my favourite meal of the trip! Some of the group were a little nervous about street food, but I would honestly recommend to try! The Baleadas was cooked on a metal drum on the beach, half way down the West End strip. If you come across this place – eat! 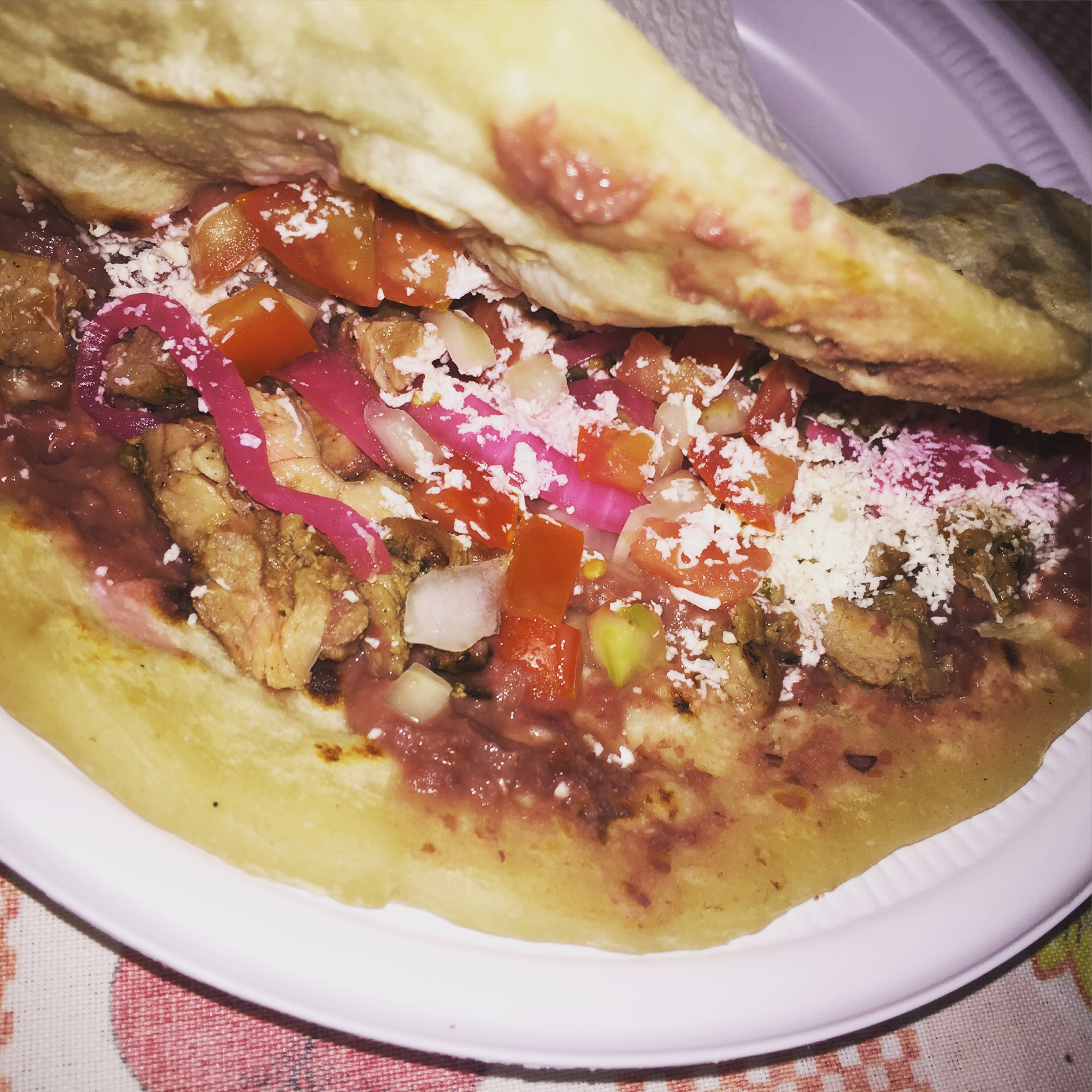 Another evening saw us eat at Creole, towards the end of West End. If you ever find yourself in Roatán this one place to go simply for the cake! Couldn’t decide which one to go for, so ordered four between three of us. Bit of a debate about which one was the best, the rum cake was delicious, the ‘better than sex’ cake was not in fact better than sex but the brownie sundae for me was the winner. Shocking. 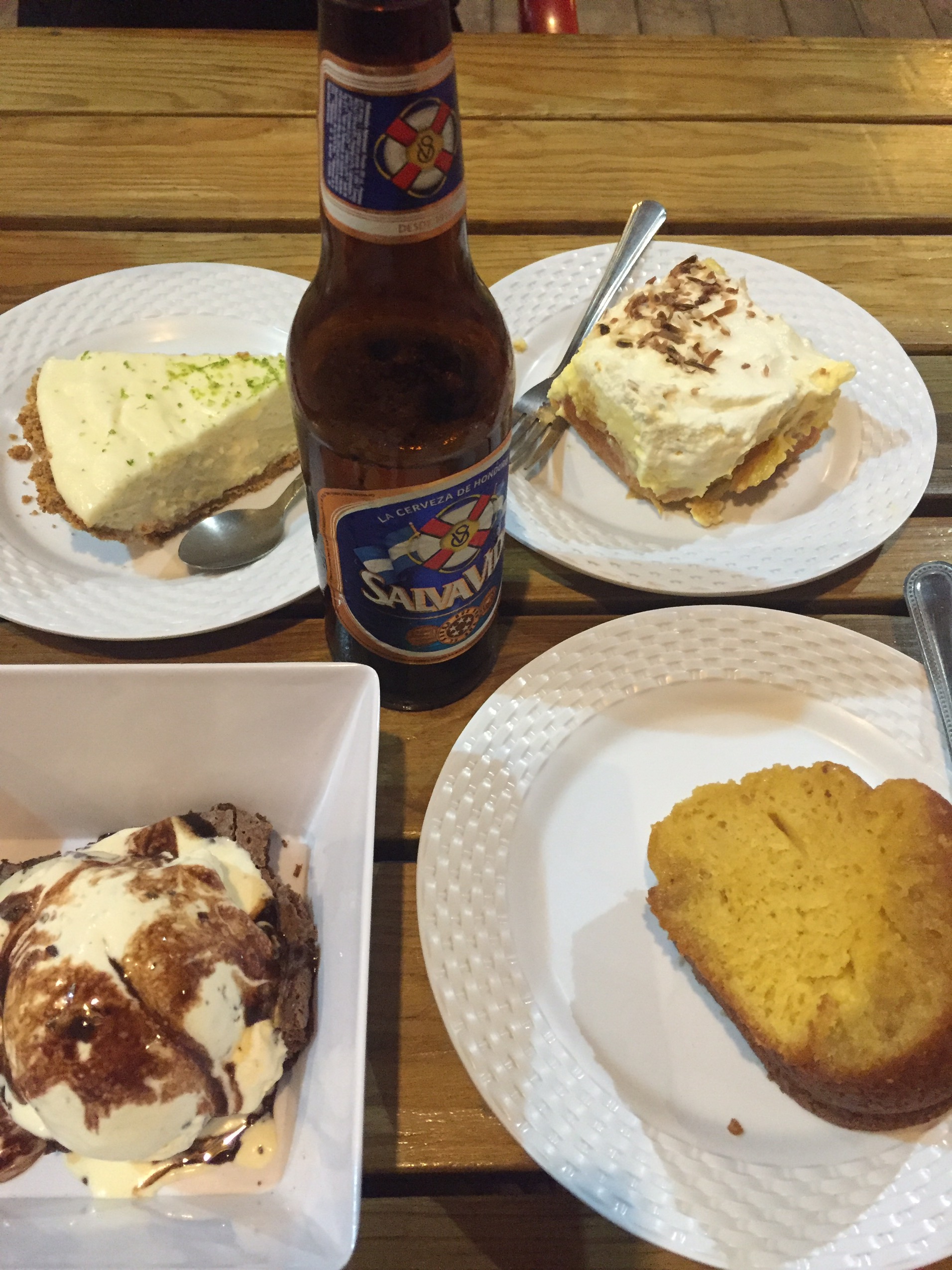 In the evening head for drinks in a great bar called the Blue Marlin. Some evenings they have karoke nights, which is always hilarious when sponsored by cocktails. It has a nice terrace over looking the sea, so a great place to relax.

Another bar to recommend is Sundowners. Watching the sun set over the Caribbean sea, drinking Monkey La La’s and watching the enormous crabs scuttle around. With a fire lit and great company, can there be any more enjoyable evening in the Caribbean? 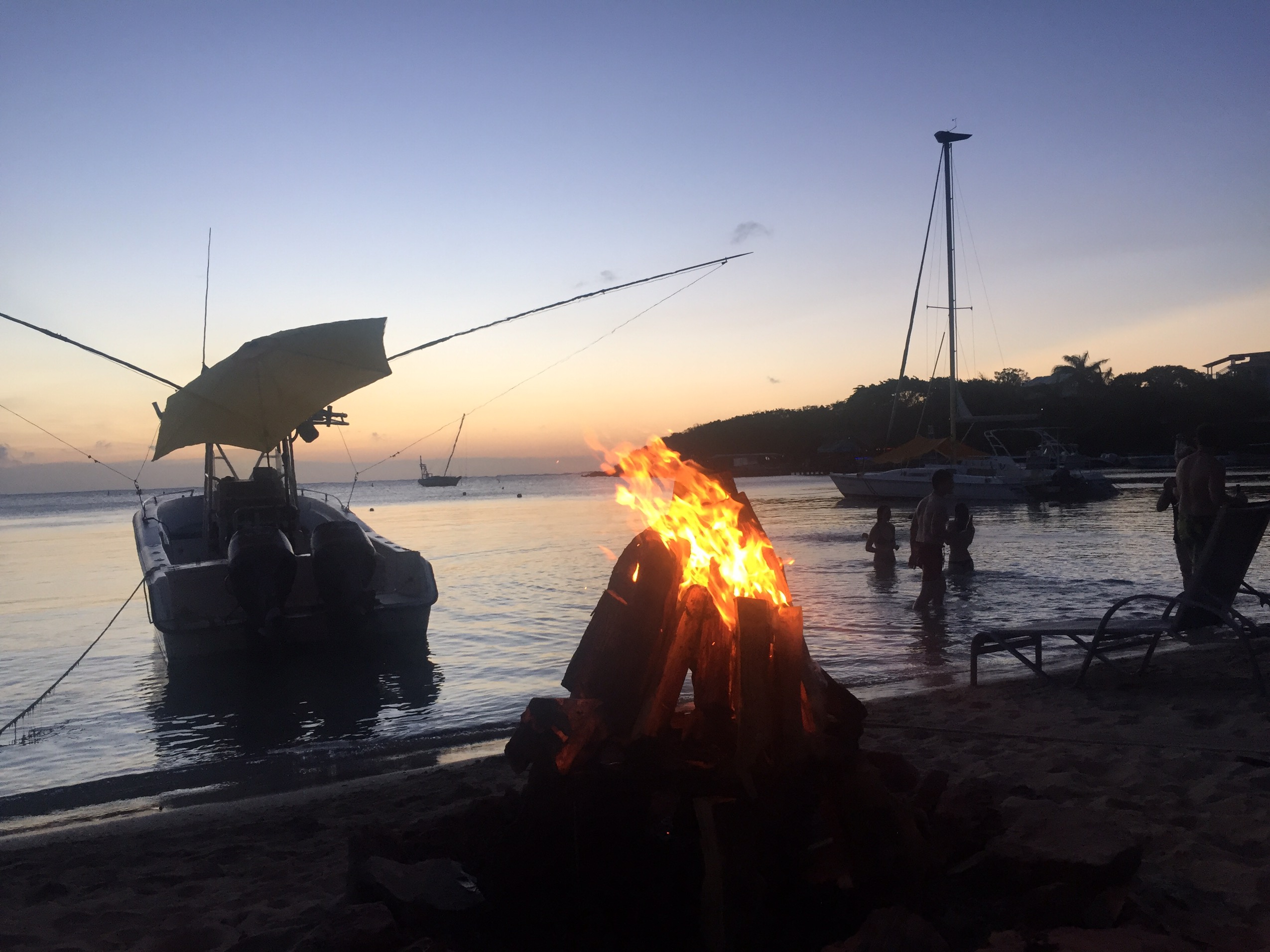 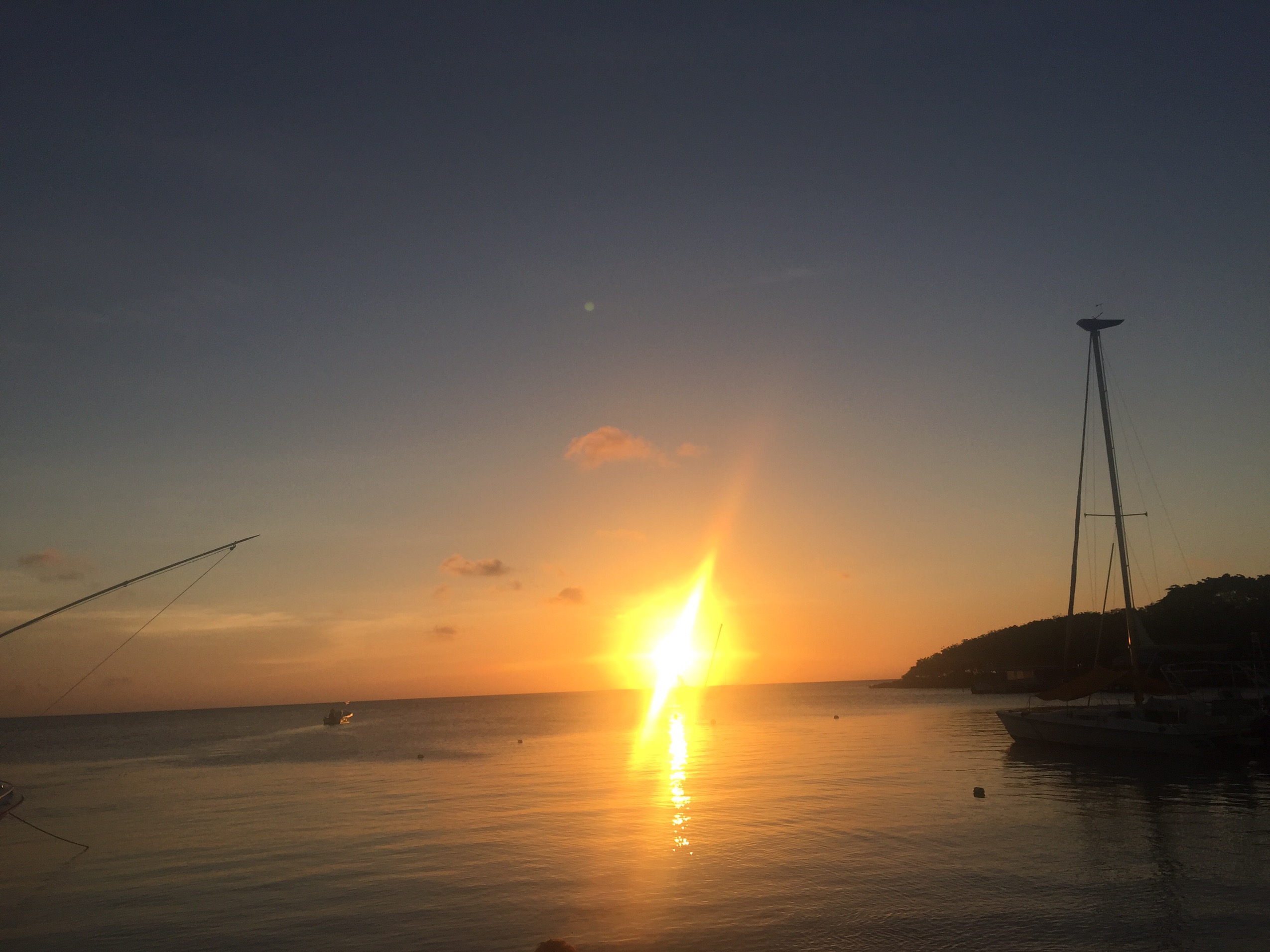 How to spend the day

It was great to have a couple of days to chill by the sea, and in such a beautiful place. As I mentioned there was far more to be done in Roatán than I took advantage of, the coral reef is the second biggest in the world and makes for some great diving, but honestly I had the best time.

We wandered along the beach for a while climbing over rocks to West Bay, much more based on the chain hotels and Americanised. We had some cocktails before heading back round. The easiest way to get back was by water taxi. We hopped in one at West Bay, and were soon back around at West End. 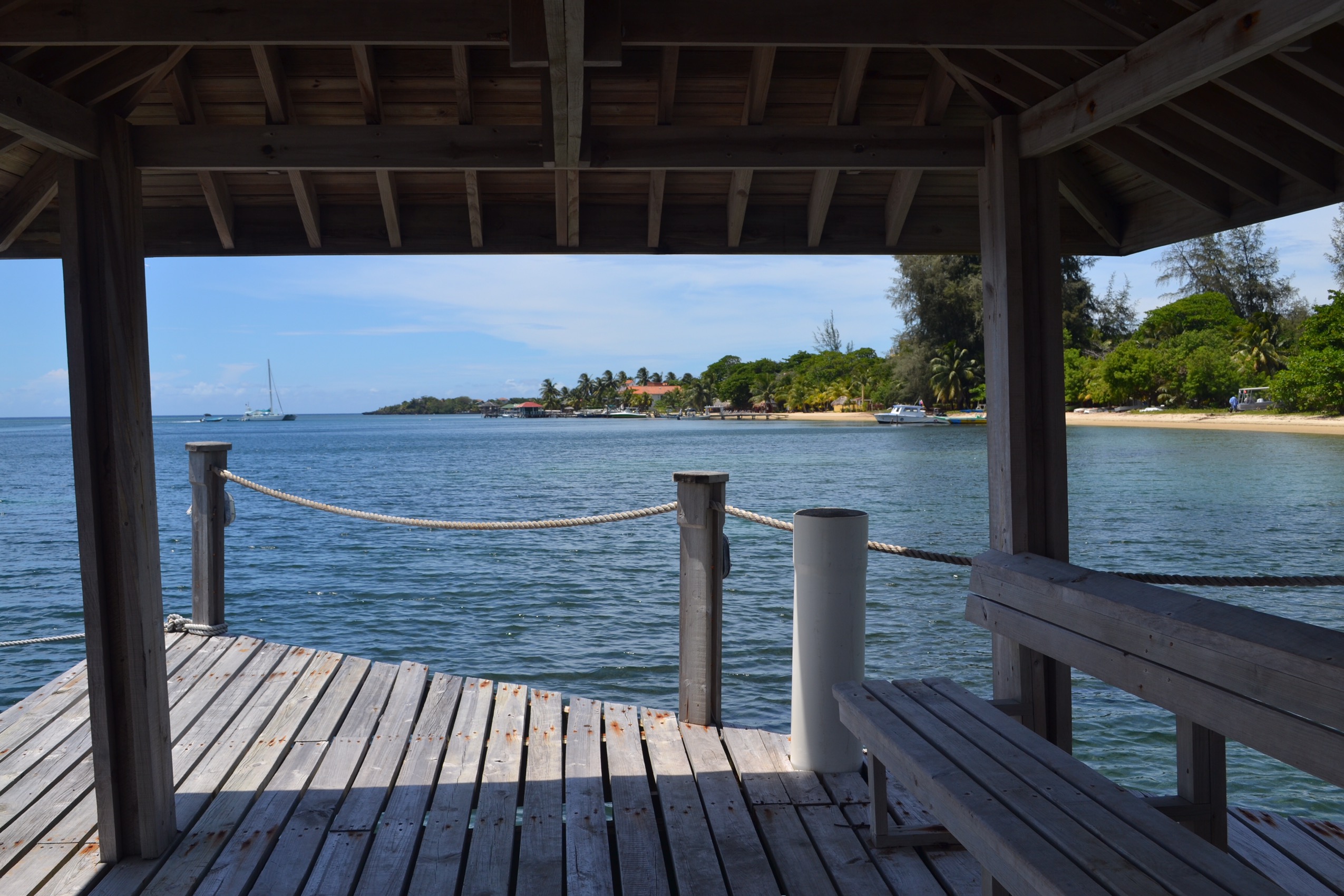 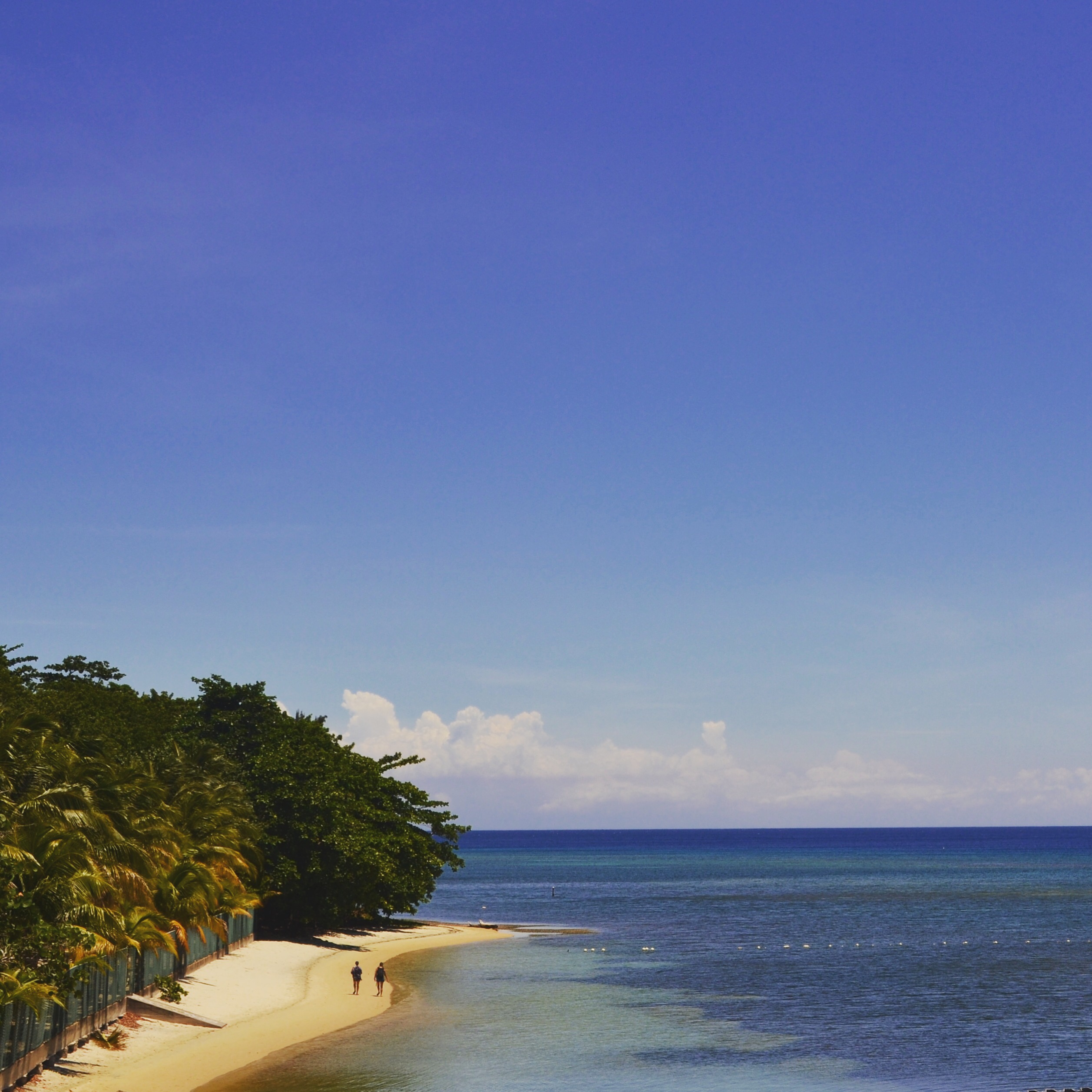 Not the most comprehensive covering of this island, but somewhere I would highly recommend. It had that Caribbean vibe without feeling like it was overrun with hundreds of tourists and definitely somewhere to go to learn to dive. Next time! 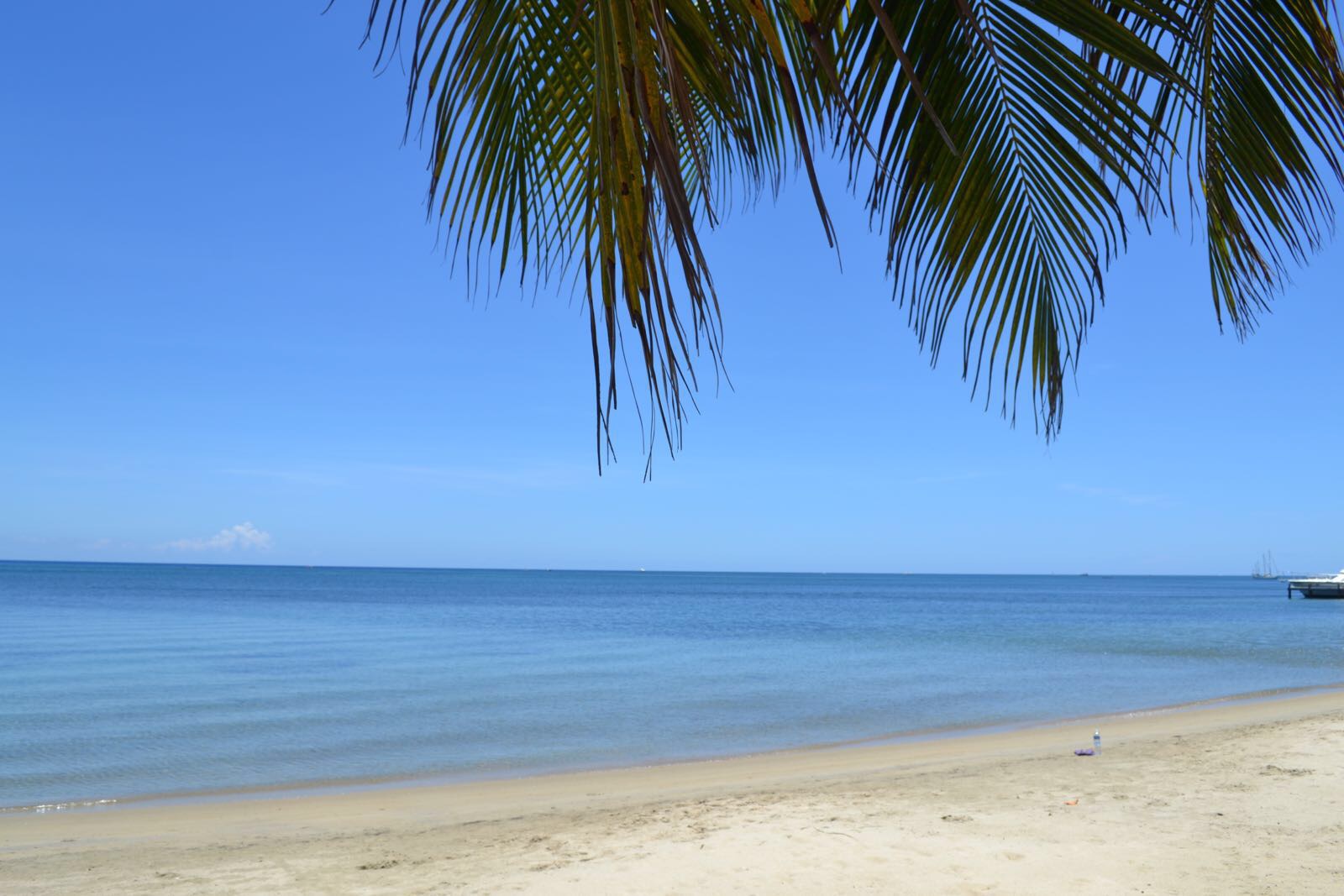 Have you ever been to Roatán? Would you go? 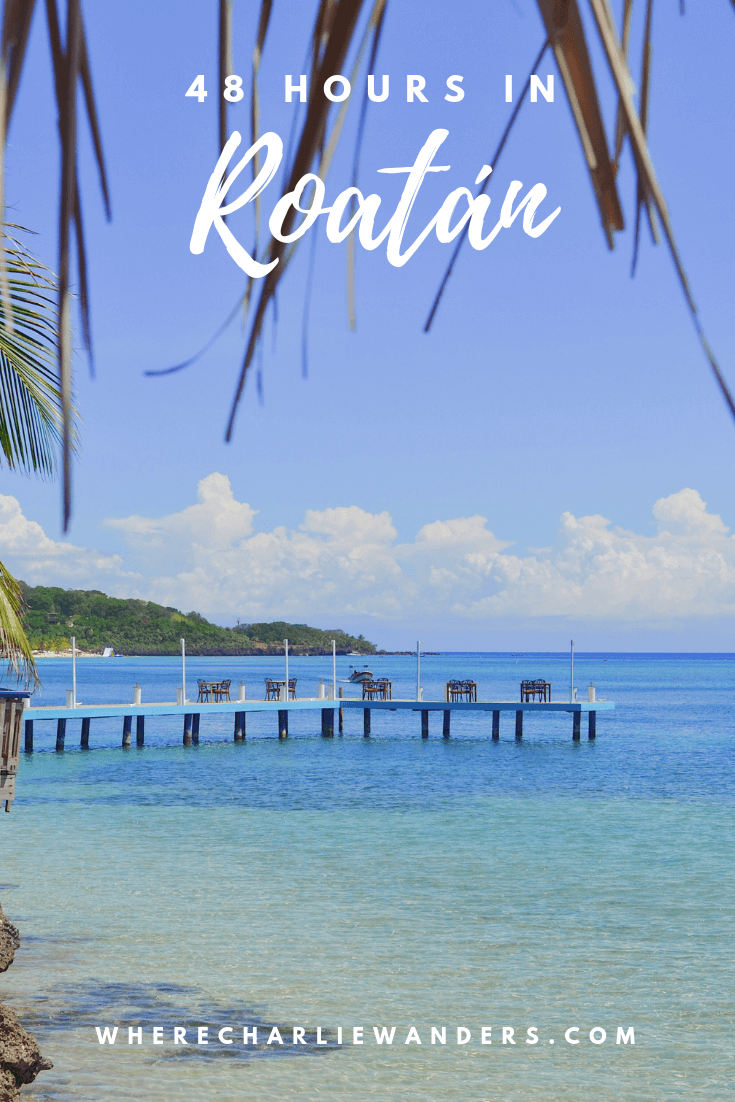 The rainforest of Central America

Made it to Guatemala